Hotel Ricasol (founded in 2011) is an artist collaboration, and somewhat of a drag-ish parody of a hotel resort (well aware of its fictiveness but in total denial about it). Hotel Ricasol is escapism, gravely disporting, a dreamy and twisted reality depiction, or straight and sleek - mediocre entertainment.

Partly the work explores the hotel as a fantasy, an escape away from responsibility, and a way to (unconsciously or consciously) shut one's eyes. The imaginative space appearing in connection to the hotel can be seen as some sort of safeguard but at the same time a threatening place when the hotel doesn’t allow us to disappear, and expectations on escaping turns into confrontation; forcing us to face ourselves, our viewpoints of the world and others within it.

At Hotel Ricasol the concept of time follows dream logic - time often overlaps itself. Broadly this is a queering of the concept of time and the normative narrative - an approach that can be seen as an investigation on what manipulation of the perception of time can do with the view of humanity and the structure we live within.

One of the central parts of Hotel Ricasol is the examination on how showbiz relates to- and appears in the field of contemporary art. In the documentary Alternative Miss World, Brian Eno states that in contemporary art and the academic art world there’s a resistance to everything that is enjoyably entertaining and accessible and that this often tends to be understood and explained as banal. Hotel Ricasol scrutinises how the banal and mediocre can function as a strategy for resistance and change.

The hotel communicates itself and its story with a slightly skewed and humorous appeal through various channels on the internet, and thus creates an ambivalence around a place that can only be reached on certain occasions or through one's imagination. One can understand and approach Hotel Ricasol through Susan Sontag's formulations on the concept of Camp since the hotel is characterised by a serious tone in the presentation of itself, but after all, can not be taken completely seriously because it is 'too much'. The similarity can also be found in Hotel Ricasol's sharply formulated invitation to dethrone the serious through the playful, almost anti-serious. 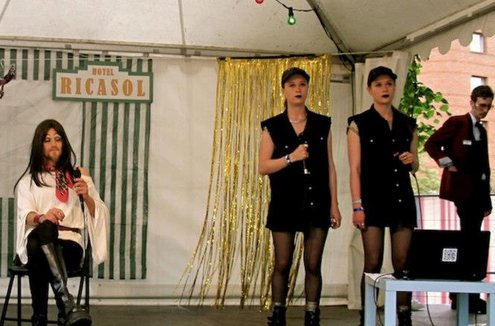 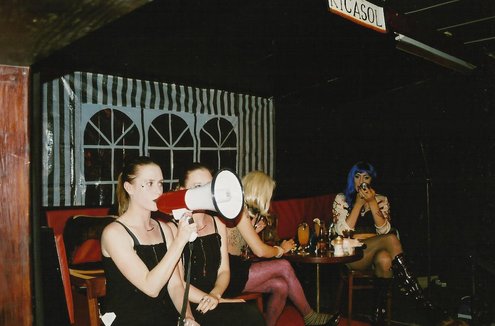 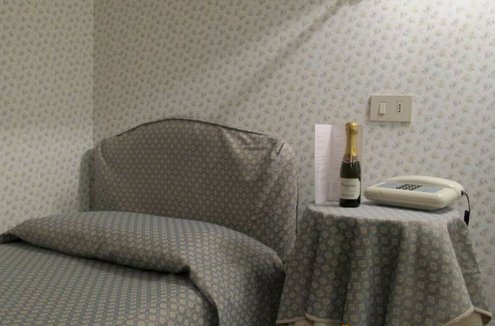 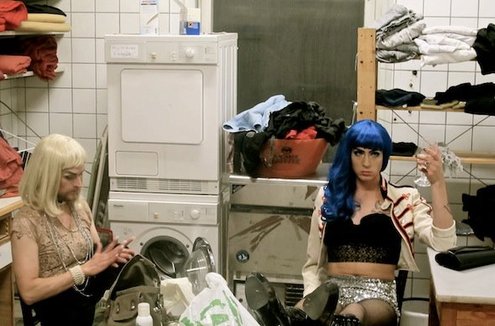 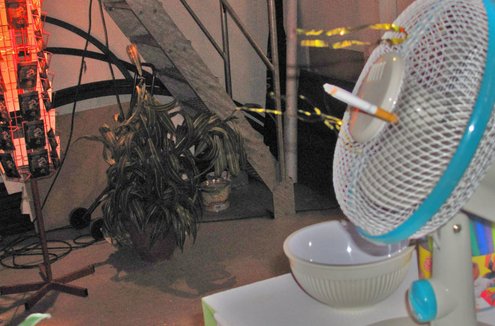 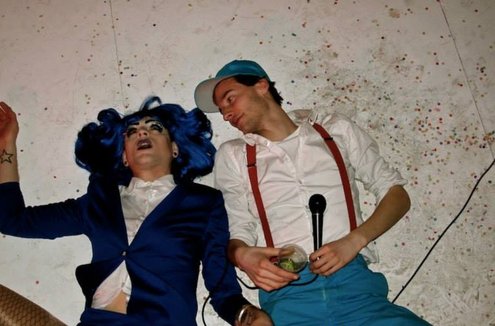 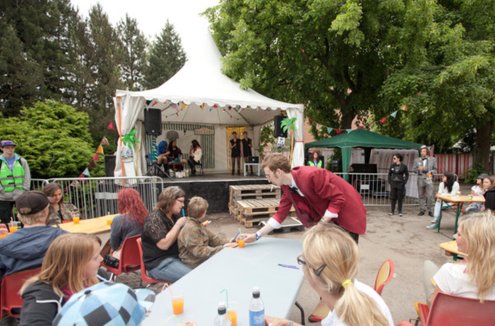 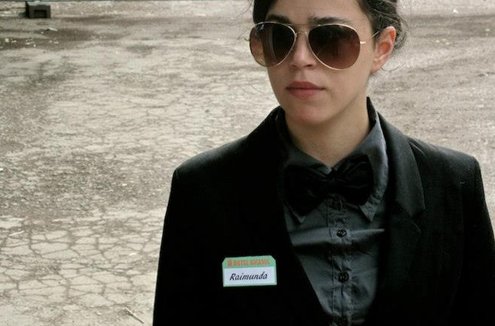